Eoin McDonnell has extensive experience of dealing with China in the government and business spheres, having worked for the IDA handling Chinese investment, including engagements with four of China’s top five banks, and its largest technology company. Prior to this, he was Senior Researcher on China at the Institute of International and European Affairs (IIEA), Ireland’s leading foreign policy think-tank. He published extensively with the IIEA, contributed to RTE Radio 1’s The Business,The Journal.ie and the Defence Forces Review. Eoin holds an MPhil in Modern Chinese Studies from the University of Oxford, and spent a number of years working in China. He then returned home to work in a number of China-focused consulting roles prior to joining the IIEA. 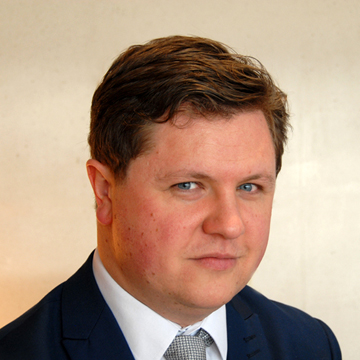